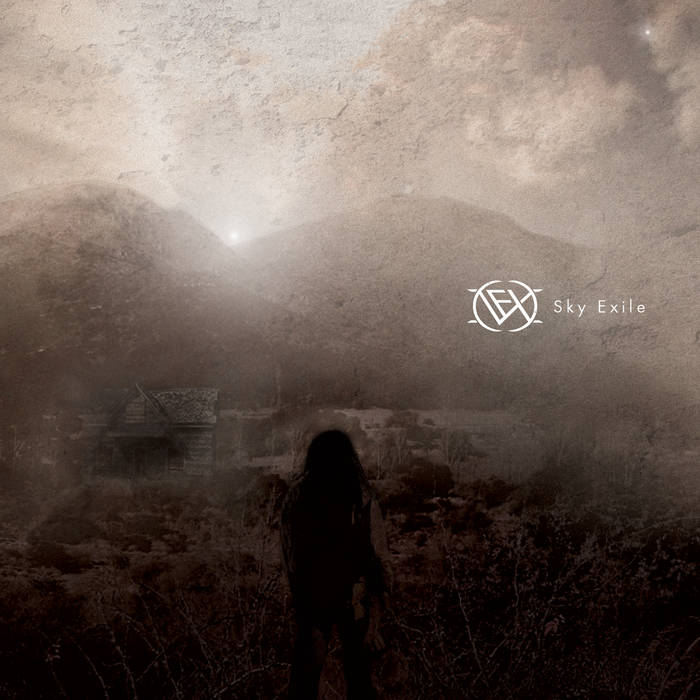 Ryan J Griswold this band goes a lot further into the psych aspect and that's way more powerful than just gore and Satan...this tops everything I've heard this year. I say buy it. take some mescaline and sit back with a bowl. it's a nice trip with this music

The highly anticipated, critically acclaimed followup to 2013's 'Memorious,' 'Sky Exile' features 11 tracks written and recorded from the summer of 2013 to spring 2016. Produced by Michael Day, and engineered, mixed, and mastered by Michael Day and Adrian Benavides.

Lyrically, the album is written as a set of journal entries from somewhere in West Texas during the tortuously hot and drought-ridden summer of 2011. The overall concept is our attempt to imagine the personal narratives and forgotten histories of the abandoned houses that we so often encounter on long and lonely Texas roads.

"Vex offer a fresh perspective on our metal ancestry and its continued relevance; don’t miss out on genuine progress." - MetalInjection.net

"Anyone passionate about music knows how it is to discover a band you have not heard of before, new or established, that really hits the mark, and Vex is definitely a band that can provide you just that feeling." -Scream Magazine ... more

Bandcamp Daily  your guide to the world of Bandcamp

Khruangbin and Greg Foat stop by with their amazing new LPs.